Geo Broadcast Solutions, the company that has developed an FM booster-based technology to allow stations to micro-target specific areas in their coverage maps, is seeking formal approval of what it calls ZoneCasting. It’s not the first time the Federal Communications Commission has been asked to allow zoned broadcast coverage. Geo Broadcast Solutions filed its first petition for rulemaking in April 2012. But in the years since then the company says it has collected an array of evidence supporting not only the technical feasibility for ZoneCasting, but also the interest and demand by broadcasters and advertisers alike.

In a petition filed Friday, GBS said the changes in television, not radio, offer support for what it proposes. The company explained that the FCC agreeing to use the Next Generation TV standard, or ATSC 3.0, on a voluntary, market-driven basis offers a framework for how radio could benefit from a similar approach. It said both offer broadcasters the opportunity to do hyper-local programming, emergency alerting, and advertising.

“The Commission can make a similar leap forward on the radio side,” said GBS in its petition, further enticing regulators by saying the steps needed “are significantly easier” for radio than TV. And it noted ZoneCasting allows listeners to continue using their existing radio receivers.

“The Commission could bring some of these same benefits to the radio industry,” said GBS. It believes sufficient field work has been done to show zoned broadcast coverage can be used without causing any interference concerns. 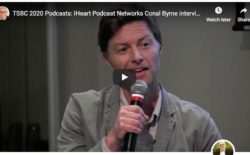 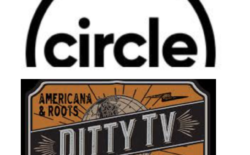 KMG does a deal to distribute Ditty TV on [...] 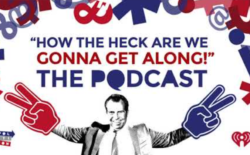 Politicon and IHeart team up for “How Are We [...] 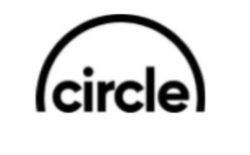 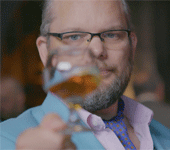 Eye On Travel With Peter Greenberg 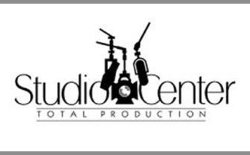