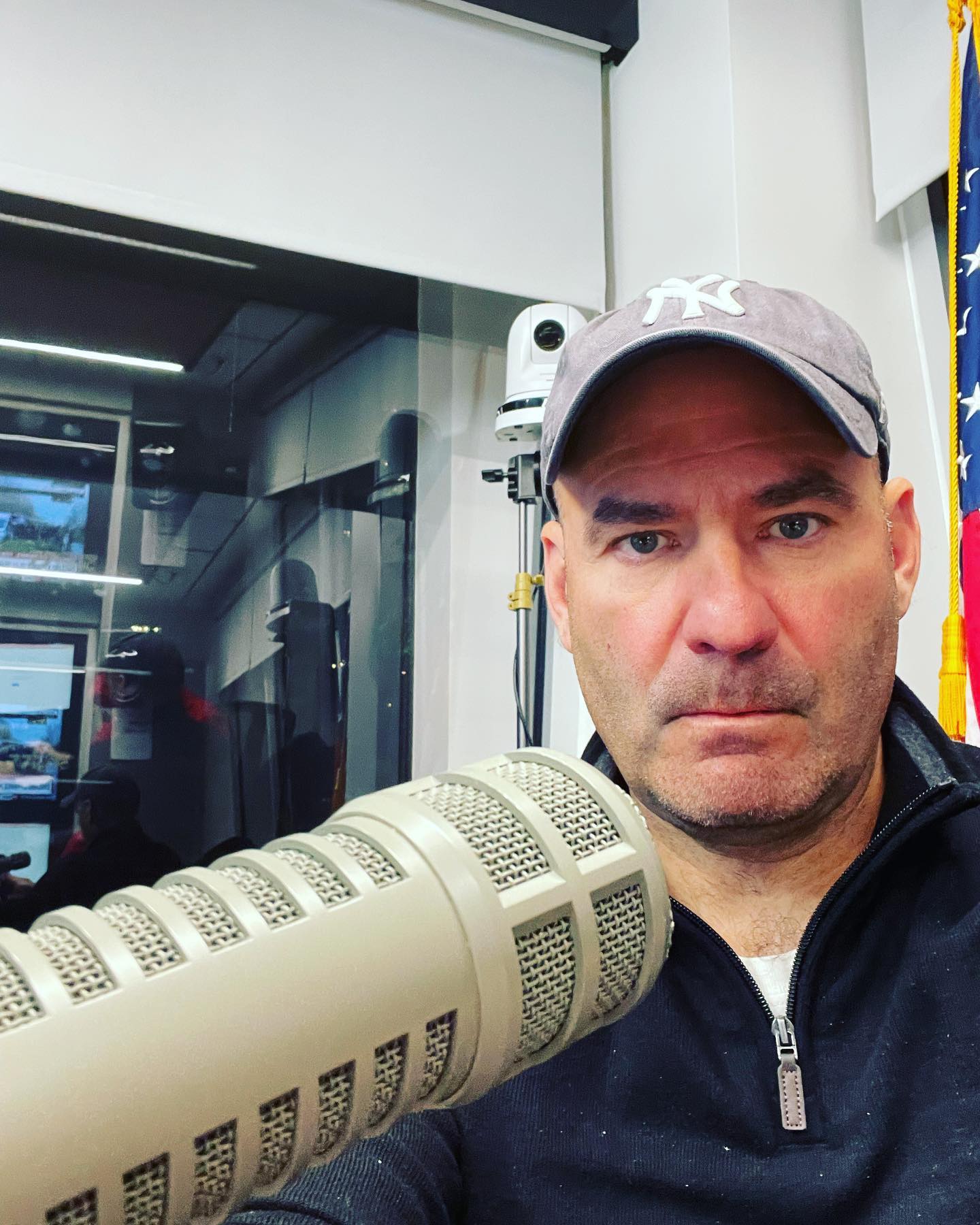 Within the media space, Chris is widely known as “Conservative America’s Liberal Cousin”. He has been appearing on The Fox News Channel since 2010, and has been cited as “the most visible and recognized liberal voice on the network”, according to The Washington Examiner. He is also a former aid to Senate Minority Leader Chuck Schumer.

The Chris Hahn Radio Show has been on the air since 2010 on JVC Broadcasting’s Conservative talker WRCN-FM (Long Island’s News & Information Station), along with Rush Limbaugh, Sean Hannity, Glenn Beck, and Fox’s Brian Kilmeade. It is now heard ins over 10 markets including IHeartmedia’s KKSF-FM in San Francisco. 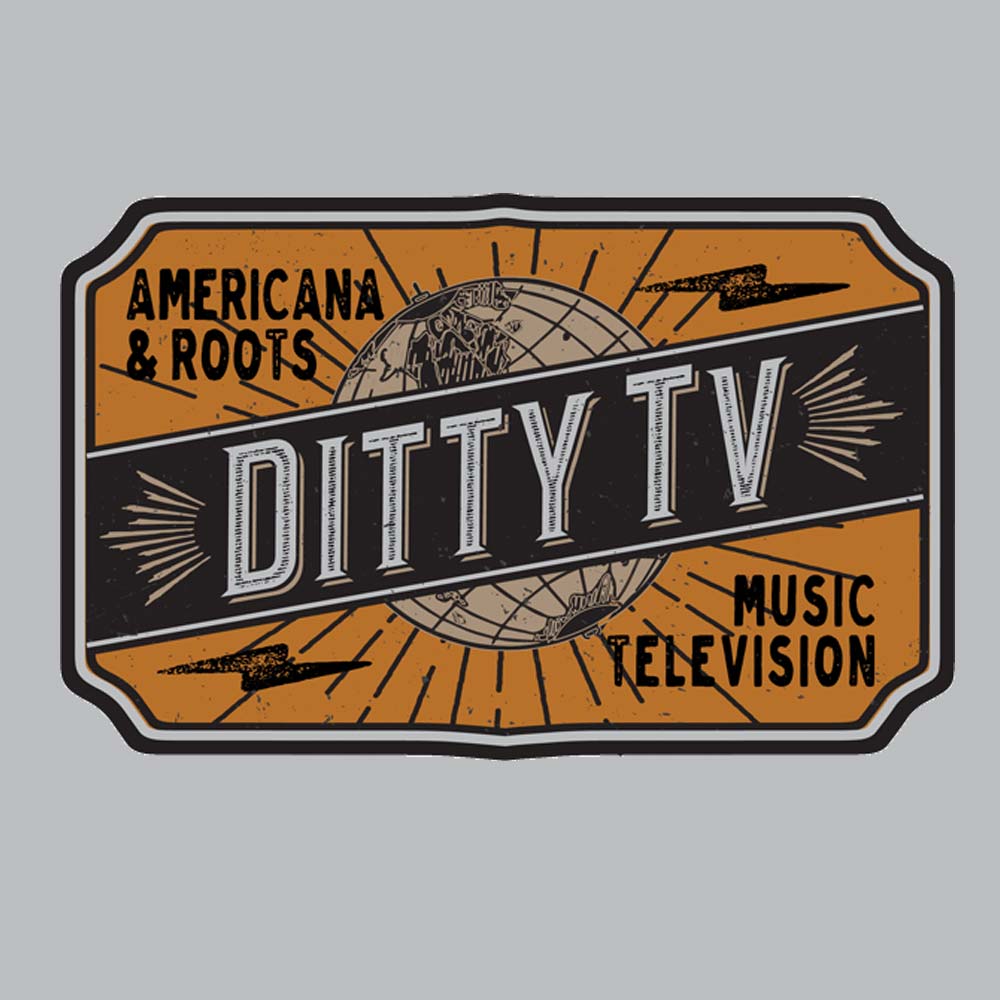 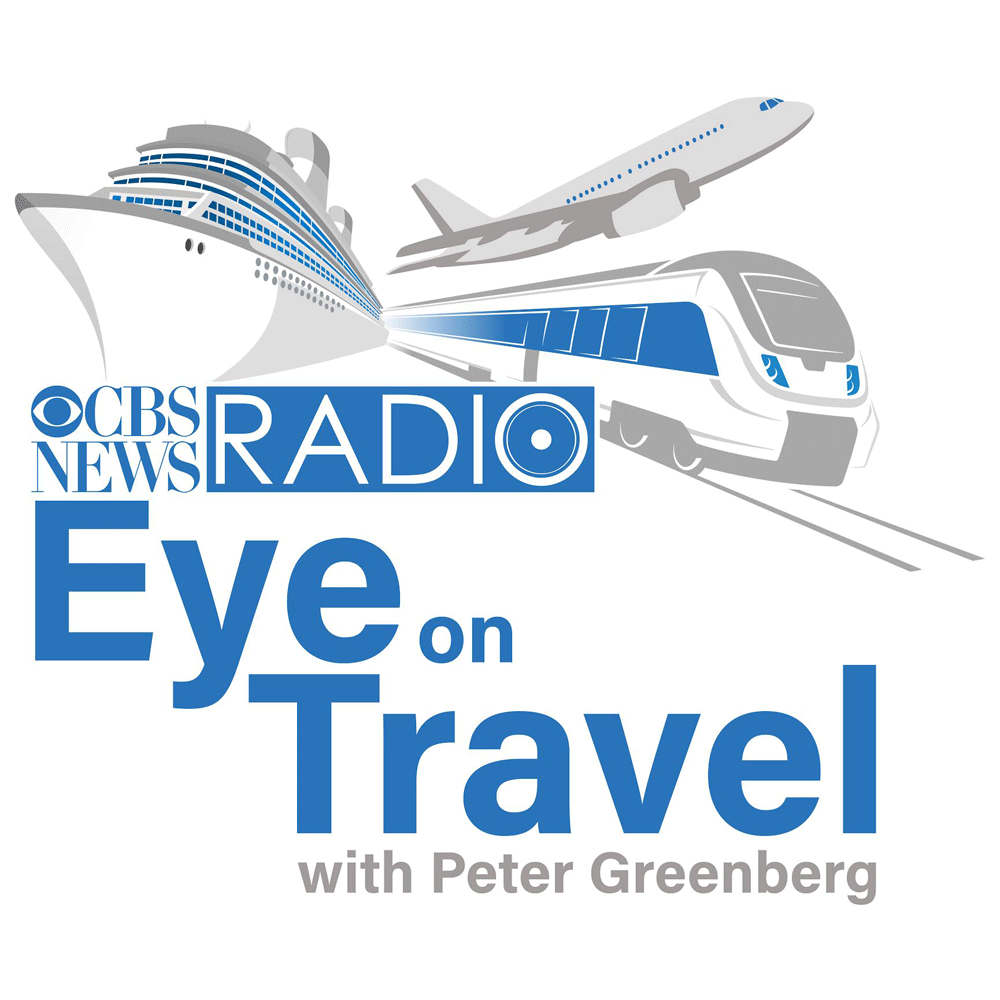 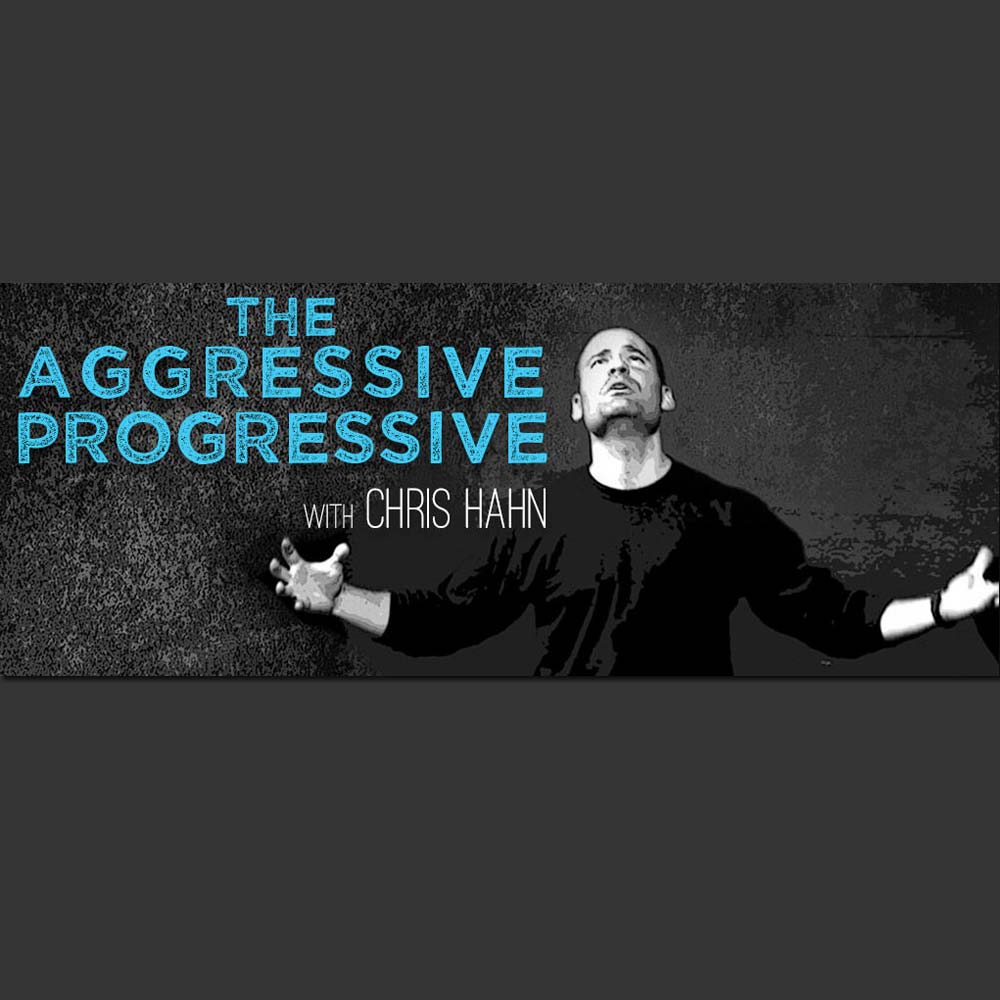 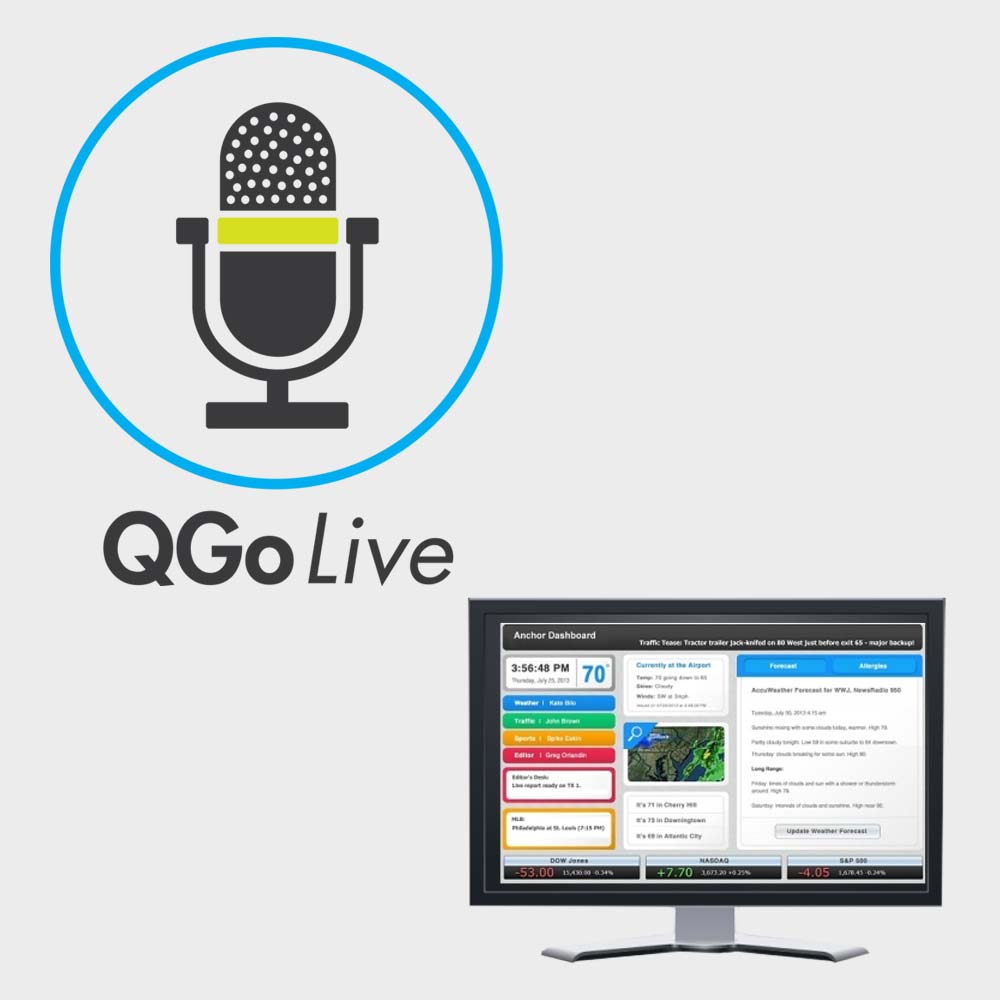 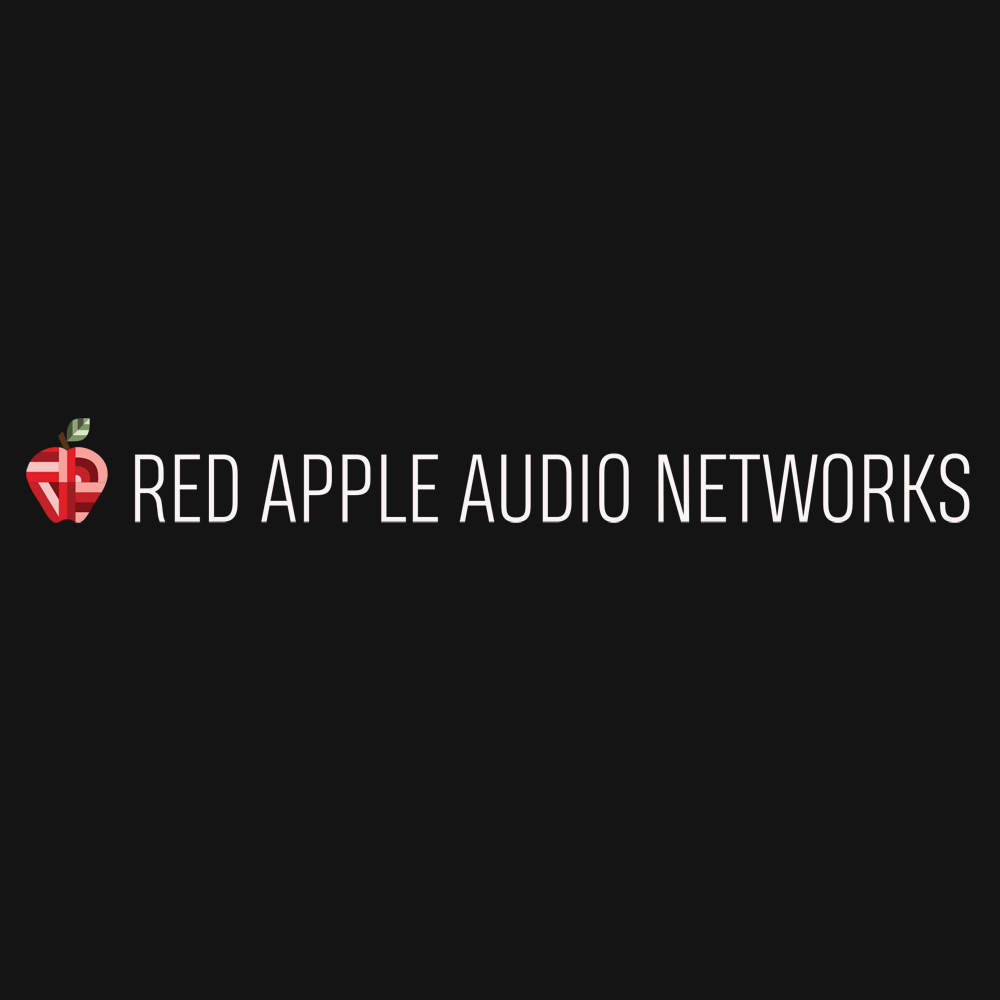 The Red Apple Audio Networks
Work with us

Contact us today and we’ll see how we can help you.

Subscribe to our newsletter for the latest news & information.